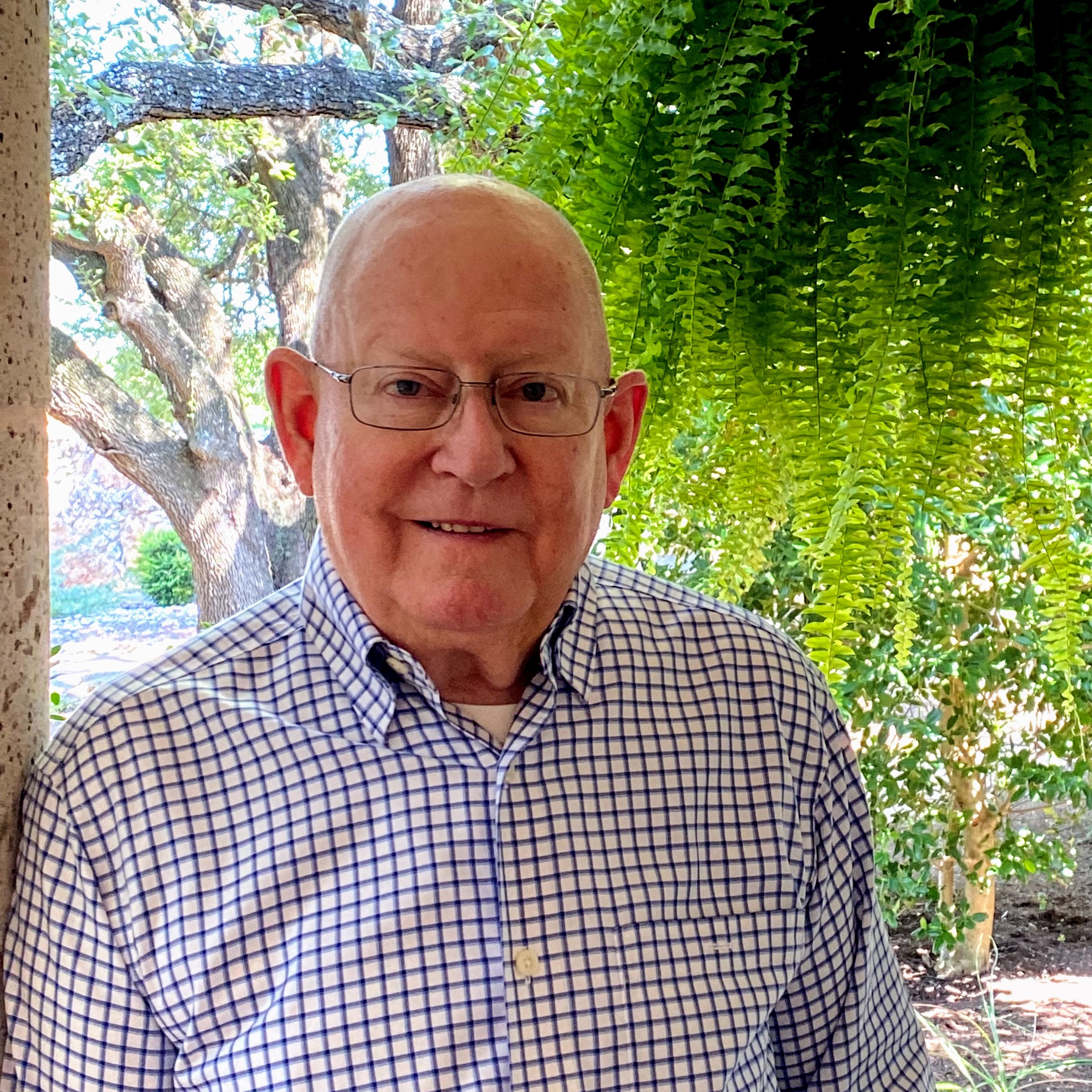 When did you start volunteering for Rice? How long have you been a volunteer?

I began as an alumni interviewer (RAVA) in the mid 1970s and continued until mid 2000. So that covered a period of about 30 years. I have continued to volunteer in some capacity to the present.

In what roles have you volunteered for Rice?

Why do you volunteer for Rice?

I believe that when one is indebted to an institution or organization in an important way, the beneficiary of what it exists to do or provide, that when one is in a position to do so it is most appropriate to “pay back” with service and resources. I owe my professional career in large part to Rice. I benefitted on so many levels from the extraordinary people at Rice and the gifts of those who preceded me. Now it is my turn to do what I can. Besides, remaining engaged with Rice in some way is fun, meaningful, and satisfying!

What do you enjoy most about volunteering at Rice?

The people! Having an opportunity to engage with people like Lisa Balabanlilar, Robin Paige, Brian Gibson, and John Hutchinson is very special. And students! I have encouraged a number of students to consider Rice both for undergraduate school and graduate school. I have followed their academic careers and it is thrilling to see them thrive and love the Rice experience so much.

What's a fun Rice fact about you?

When I was in graduate school at Rice the Master (now known as Magister) of Will Rice College was the Chairman of the Philosophy Department. He and his wife spent Summers in upstate New York. They invited my wife and me to live in the Master’s House while they were away each summer. What a great experience that was!

Why should others volunteer for Rice?

Rice is a world class university because of its people. It is not buildings and facilities and grounds, as important as that is. It is people - founders, faculty, staff, students, alumni, and friends who, through their collective aspirations, values, intelligence, discipline, and gifts have made Rice Rice. Because of all of that, Rice has had a
lasting effect for good on the lives of countless people, the City of Houston, the nation and, indeed, the world. But it will remain such, and get better, only if we and those who come after us, do our part - not out of duty but out of a deep love for and commitment to what Rice is and stands for.