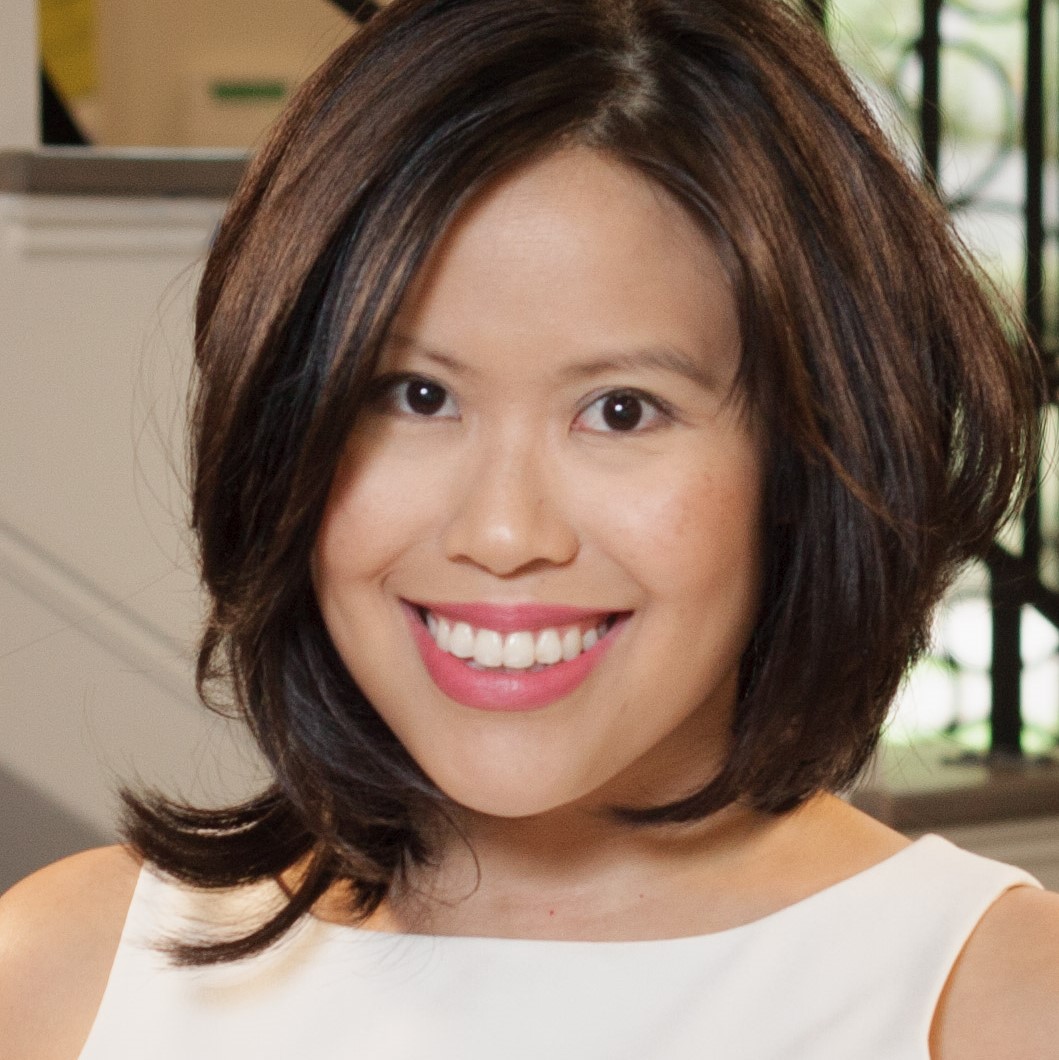 In what roles have you volunteered for Rice?

Why do you volunteer for Rice?

I owe my career start to a great Rice alumnus mentor, so I want to give other promising Rice students that same opportunity by mentoring or hosting an extern -- whether it's giving a piece of advice, a connection to the right person, or a job opportunity. I also enjoy learning fascinating new things when I judge undergraduate and graduate student research competitions.

What do you enjoy most about volunteering at Rice?

Volunteering lets me experience fun Rice events and connect with others from the Rice community.

What's a fun Rice fact about you?

I met my husband when we were sophomores at Rice. I was a news anchor/reporter for Rice Broadcast TV and announced his movie trailer on our newscast (he was director/actor). He emailed me thanking me for that and told me if I attended his movie premiere, he'd teach me how to properly pronounce his name. I met him at his movie premiere on campus and invited him onto our newscast for an interview. We didn't think anything of it. A few weeks later, he asked me to star in his next film. We became friends as we worked on the movie together during our junior year. It wasn't until our senior year that he confessed his feelings for me, and I for him. We faced a lot of family opposition and even our own uncertainties, due to our differences in faith and cultural background. After quite a roller coaster ride, we dated and married 4 years later in the Rice Media Center's movie theater. That was almost 14 years ago. We now have a 2-year-old son.

Why should others volunteer for Rice?

You get at least as much as you give when volunteering for Rice. It's fulfilling and a great learning experience. Rice students never cease to impress, and the Rice community always expresses their gratitude to volunteers.